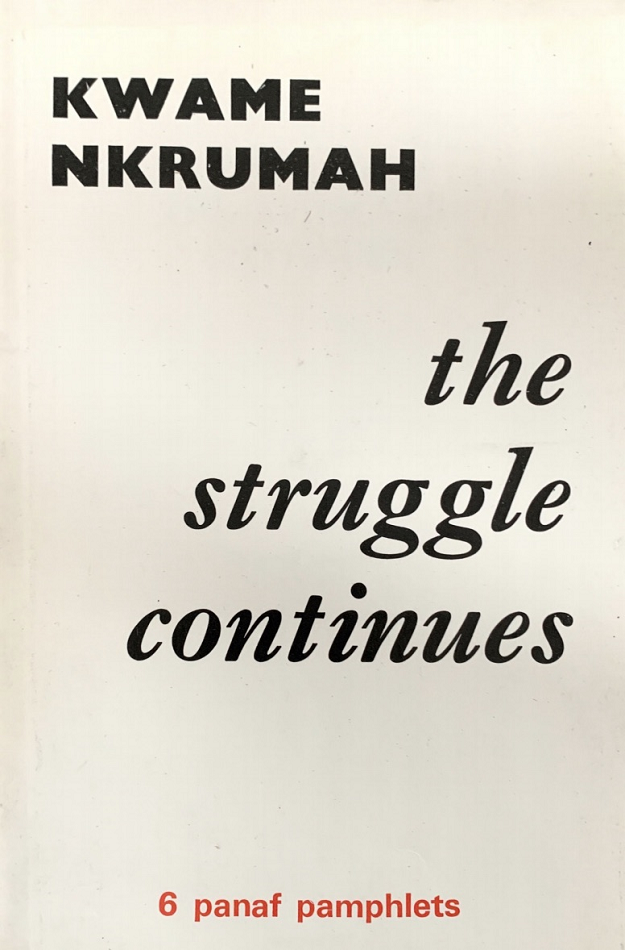 The six pamphlets in this book reflect the indomitable spirit of Kwame Nkrumah, the symbol of fighting Africa.

The first, What I Mean by Positive Action, was written in 1949 when the campaign for the independence of Ghana was at its height. The other five pamphlets were all written between 1966 and 1968 in Conakry, Guinea where this great Pan-Africanist carried on the socialist revolutionary struggle to which he devoted his whole life.

Not only is Kwame Nkrumah's theoretical work highly original and consistent, it is also a practical guide to revolutionary action.