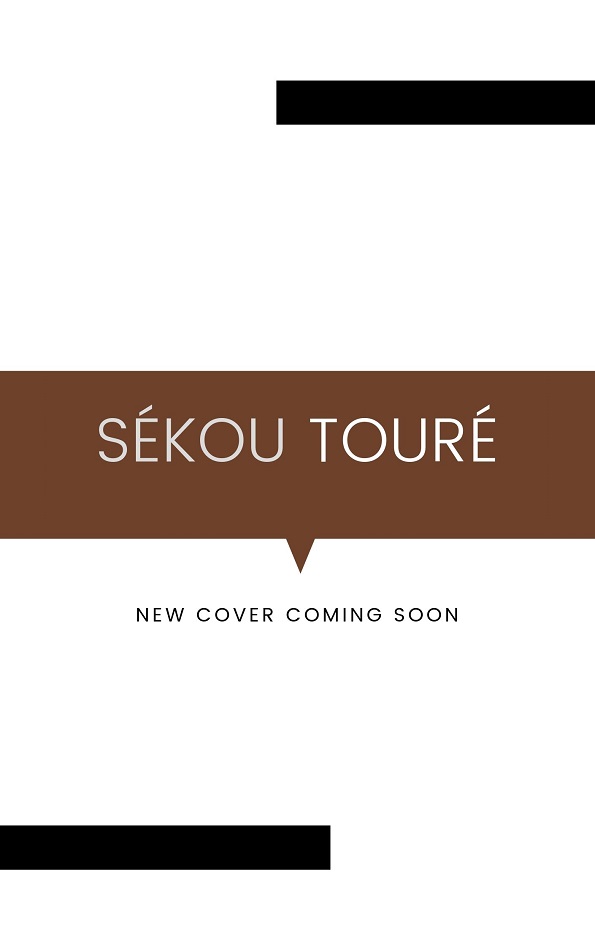 Since the famous 'No' vote in 1958 when the people of Guinea rejected membership of the French Community, the Guinean people have been absorbed in the task of building a socialist society. In so doing, they have encountered many difficulties, a large number of which they have overcome. Other problems remain, and the ways in which Guinea is tackling them are of great relevance to all peoples attempting to replace the structures of exploitation with those of socialism.

This book traces the background of French colonialism, and examines political, economic and social progress in Guinea since independence. Democratic Party of Guinea (PDG) policies and structures, the leadership of Sékou Touré, the anti-Guinea plot and the pan-african and international role of the party-state of Guinea are among other aspects of the Guinean experience which are analysed and assessed.