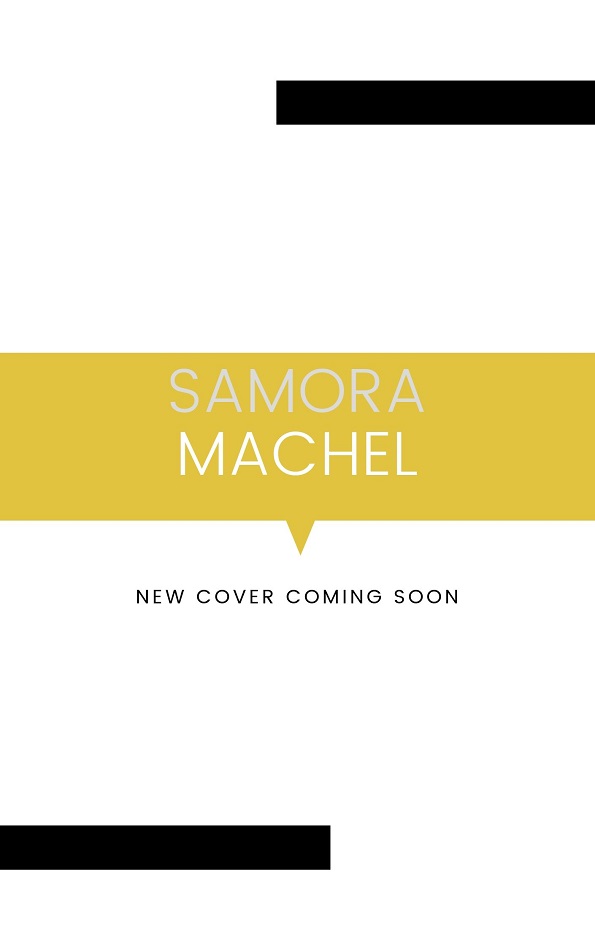 This is the first major biography of Samora Machel since his death in October 1986 - in an aircraft widely believed to have been engineered by South African security agents. Written by a journalist who had known Machel since 1970 when he joined him inside the liberation zones of Mozambique, it presents a portrait of Machel the revolutionary, military strategist and skilled politician, as well as Machel the warm and humorous man, admired even by his ideological opponents. Set in the context of a region in conflict, Machel emerges from this biography as one of Africa's most charismatic leaders and an increasingly influential world statesman.