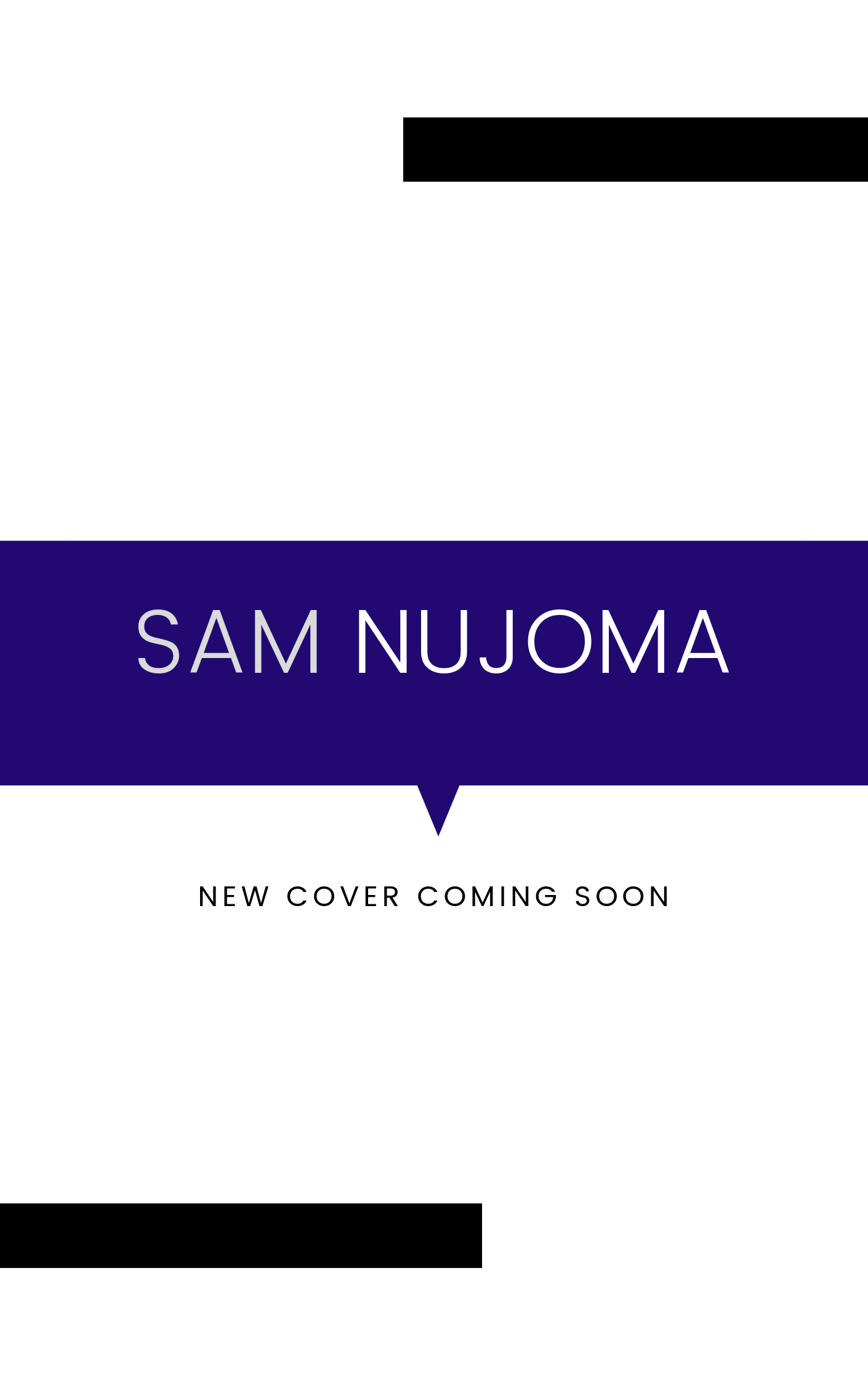 Political determination, diplomatic endeavour, and military perseverance have been the hallmarks of the life and career of Sam Nujoma. From a traditional boyhood, to a player on the international political stage, to the Presidency of his country, SAM NUJOMA tells his life story. It is at once unique and representative of the lives of men and women engaged with him in their battle for freedom from the last vestiges of Western colonialism in 20th century Africa. Where Others Wavered, The Autobiography of Sam Nujoma is a genuine adventure in contemporary history, relating the story of SWAPO, Nujoma and the people of Namibia in their long struggle for the Independence of Namibia.