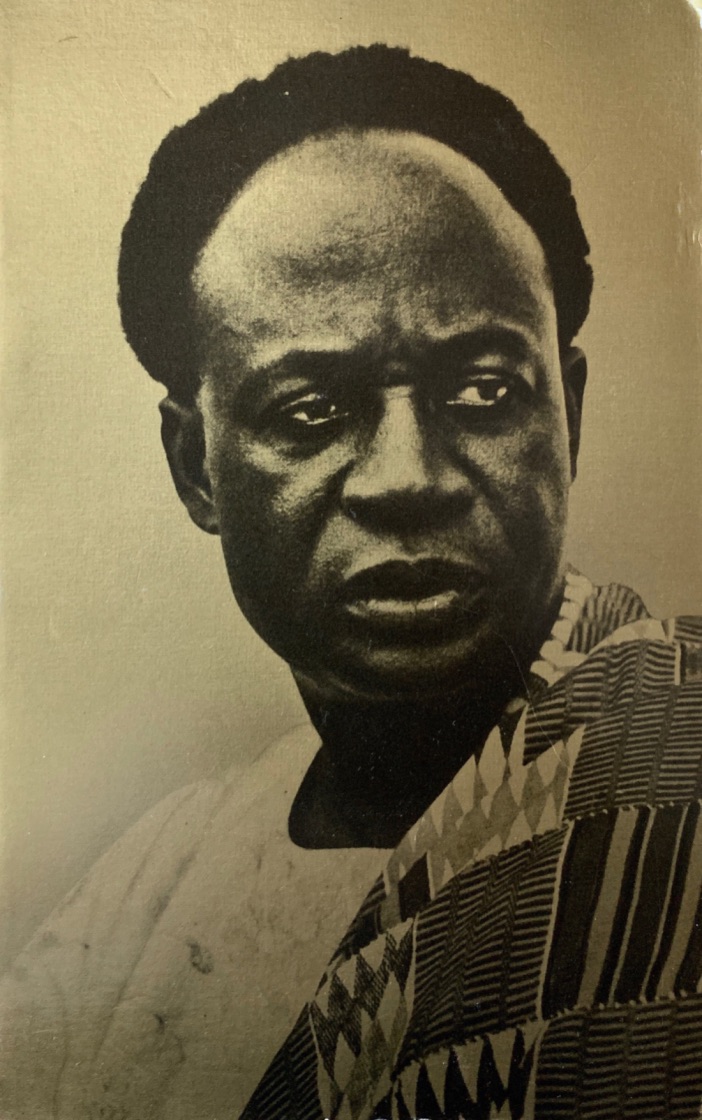 This book was compiled during the last two years of the author's life. It was begun in response to many requests for a single volume which would contain key documents, some of them previously unpublished, which would illustrate landmarks in his career as a leading theorist and activist of the world socialist revolutionary struggle.

Among the documents included in Parts One and Two are Editorials from the Accra Evening News, What I Mean by Positive Action, The Motion of Destiny, The Dawn Broadcast, and the full text of other important speeches and broadcasts.

Introductory sections to each document provide further insight into the political thinking of this great revolutionary PanAfricanist.