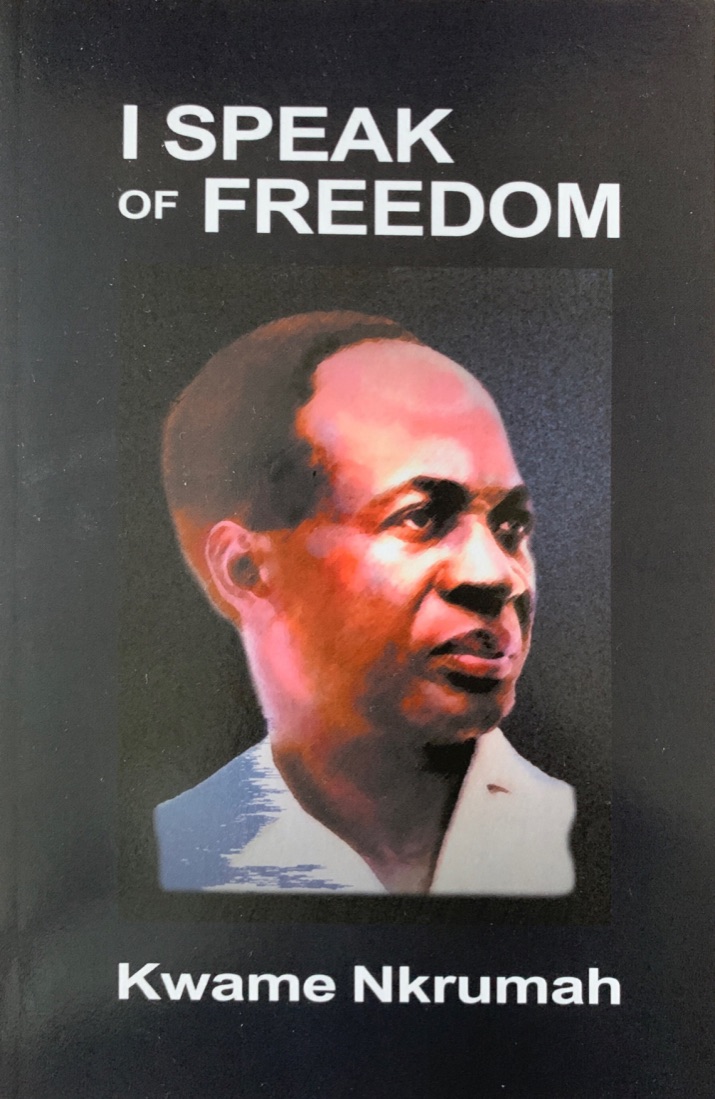 I SPEAK OF FREEDOM

The political independence of Ghana in 1957 became the catalyst of freedom in many other African countries. In the midnight pronouncement of independence on 5 - 6 March 1959, Kwame Nkrumah declared:

"The independence of Ghana is meaningless unless it is linked up with the total liberation of the African continent".

I Speak of Freedom contains selections from the speeches of Nkrumah between 1947 and 1960, linked by narrative. The main theme is Ghana's independence, political freedom preparing the way for a progressive socialist programme of economic and social development, the intensification of the Pan-African struggle against colonialism and neo-colonialism and for the total liberation and unification of Africa.