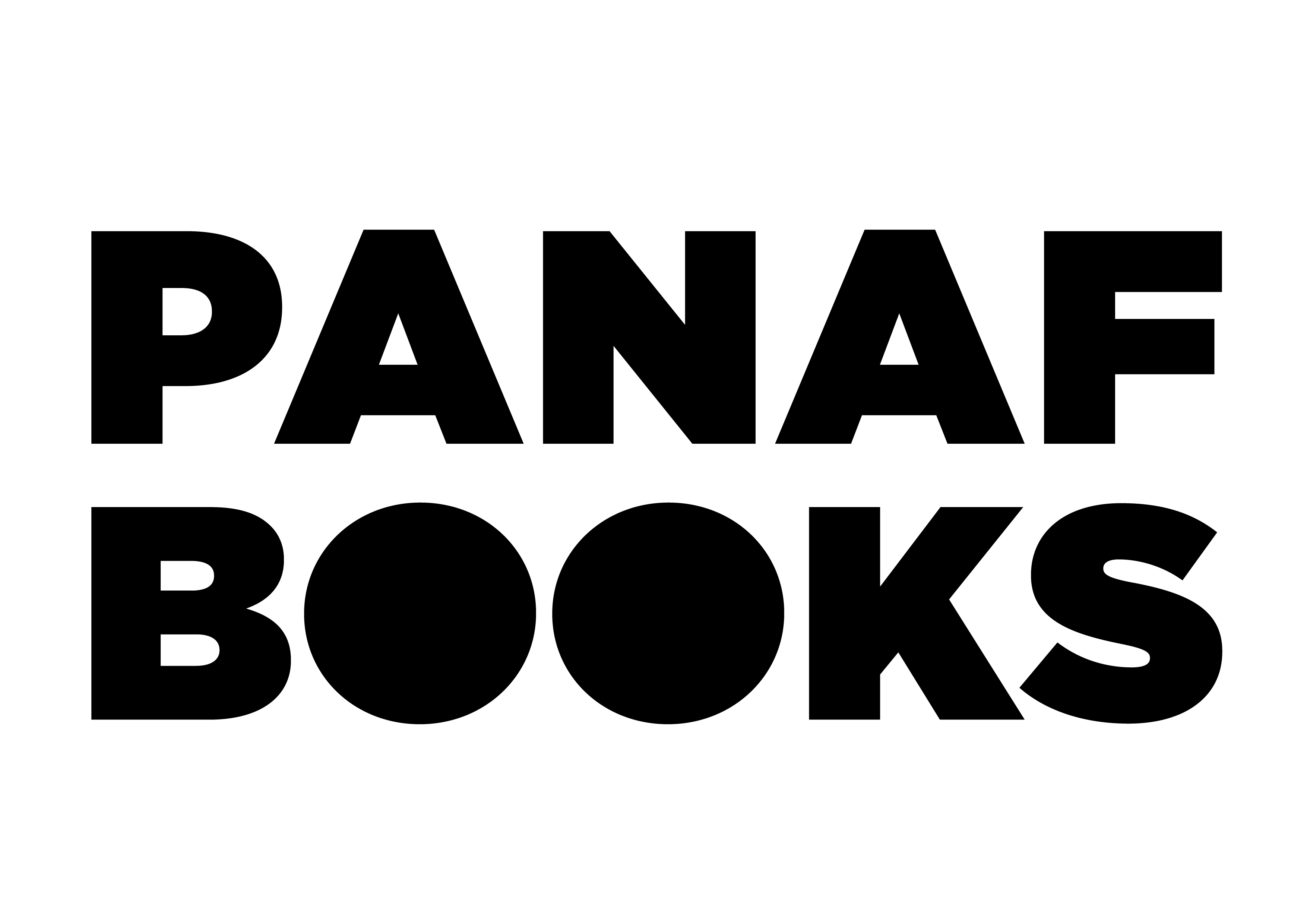 Please keep an eye on this site.
We will open in the Summer 2019

"I have often been accused of pursuing a 'policy of the impossible'. But I cannot believe in the impossibility of achieving African union . . . Africa must unite. We have before us not only an opportunity but an historic duty." 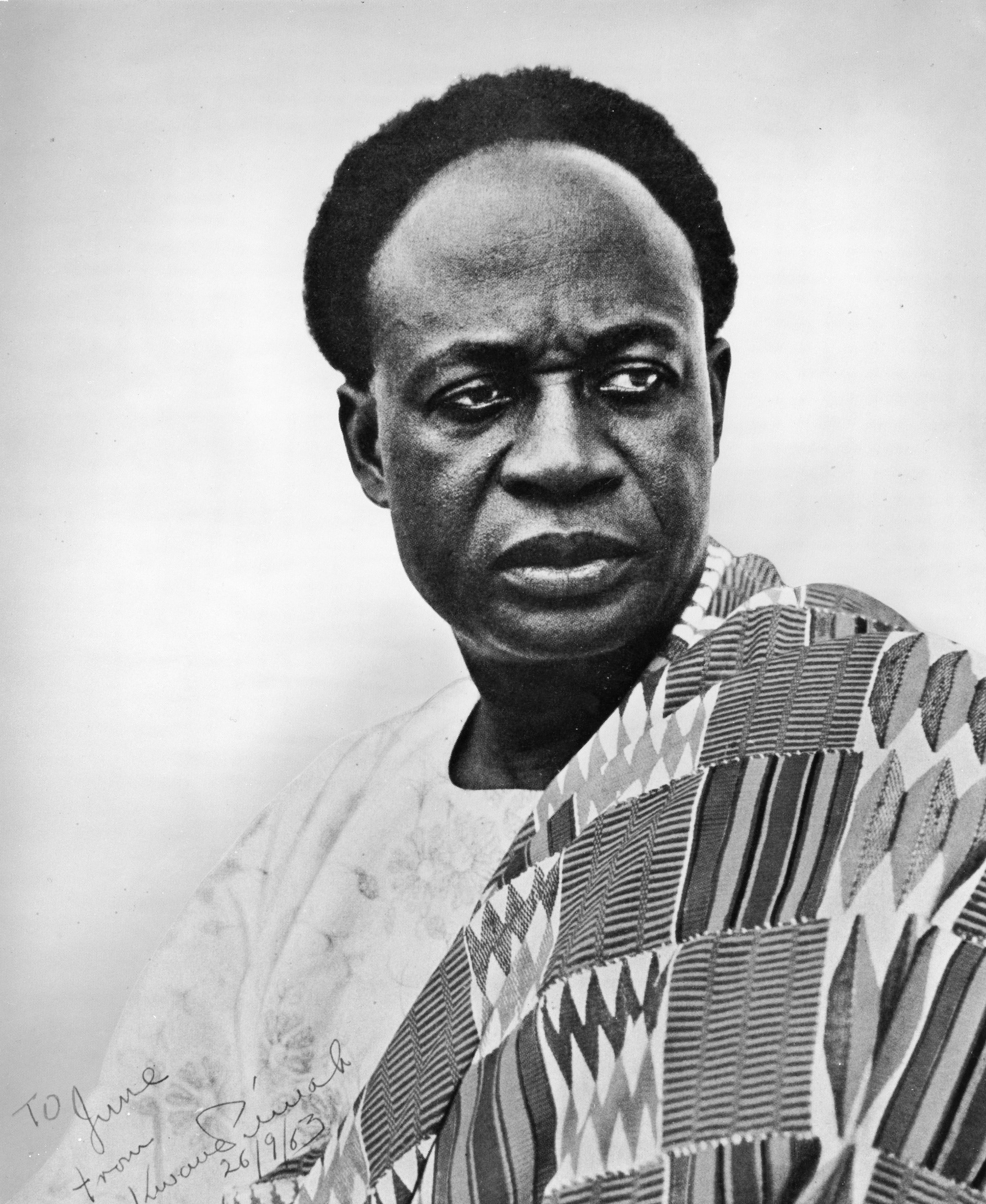 PANAF Books was founded by Dr. Kwame Nkrumah in 1968 after the two London publishers who had previously published his books refused to handle them following the 1966 coup which ended the constitutional government of Nkrumah in Ghana.

The new company bought the remaining books, rescuing them from the previous publishers' plans to pulp them.
PANAF kept in print the books Nkrumah had written before the coup, and published the new books he immediately began to write after arriving in Conakry in March 1966.

‘PANAF Books' was Nkrumah's vision, and its first home was established at 89 Fleet Street in London under the management of June Milne, who, as Nkrumah's researcher, had worked with him from 1958.

Nkrumah wrote sixteen books, two of which ~ Revolutionary Path (1973) and Rhodesia File (1976) ~ were published posthumously by PANAF after Nkrumah's death in 1972. All are still available to today's readers through PANAF Books.

Nkrumah's Will named June Milne as his Literary Executrix, and he left all his published and unpublished papers and the copyrights of all his writings and speeches to her. In 1997, copyright of all Nkrumah's published works was passed to Nkrumah's son, Gamal.

On June Milne's retirement in 1987, the management of PANAF was taken over for a short time by a London publishing company until books which were still in demand began to run out of print. Those arrangements were terminated in 1997 when the Pan-African Publishers, Solomon Kakembo and Elizabeth Kakembo, took over the management of PANAF in accordance with the wishes of the founder.

Besides Nkrumah's books and the PANAF Great Lives series, PANAF has published and continues to publish books written by other important authors on Pan-Africanism and other related subjects. 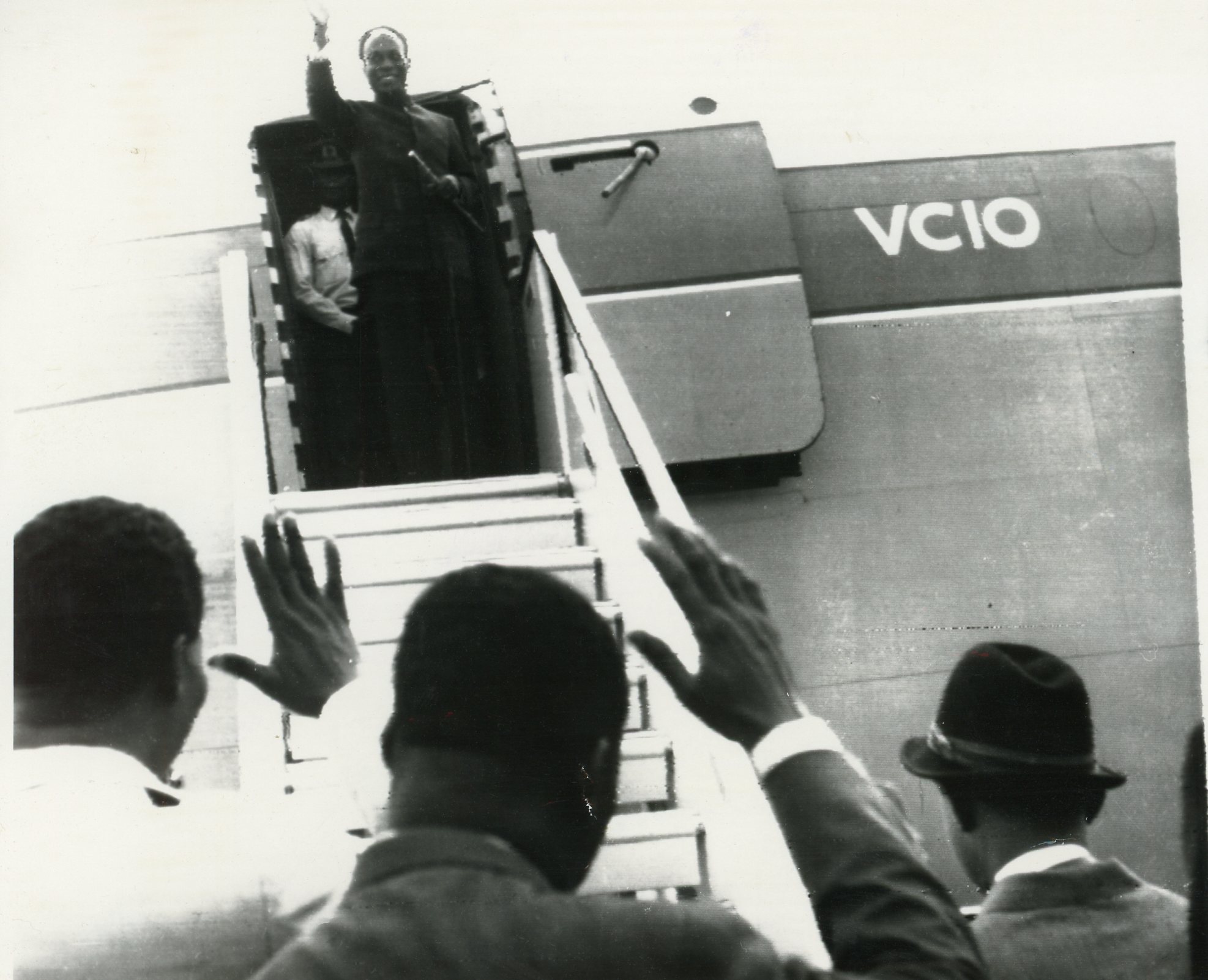 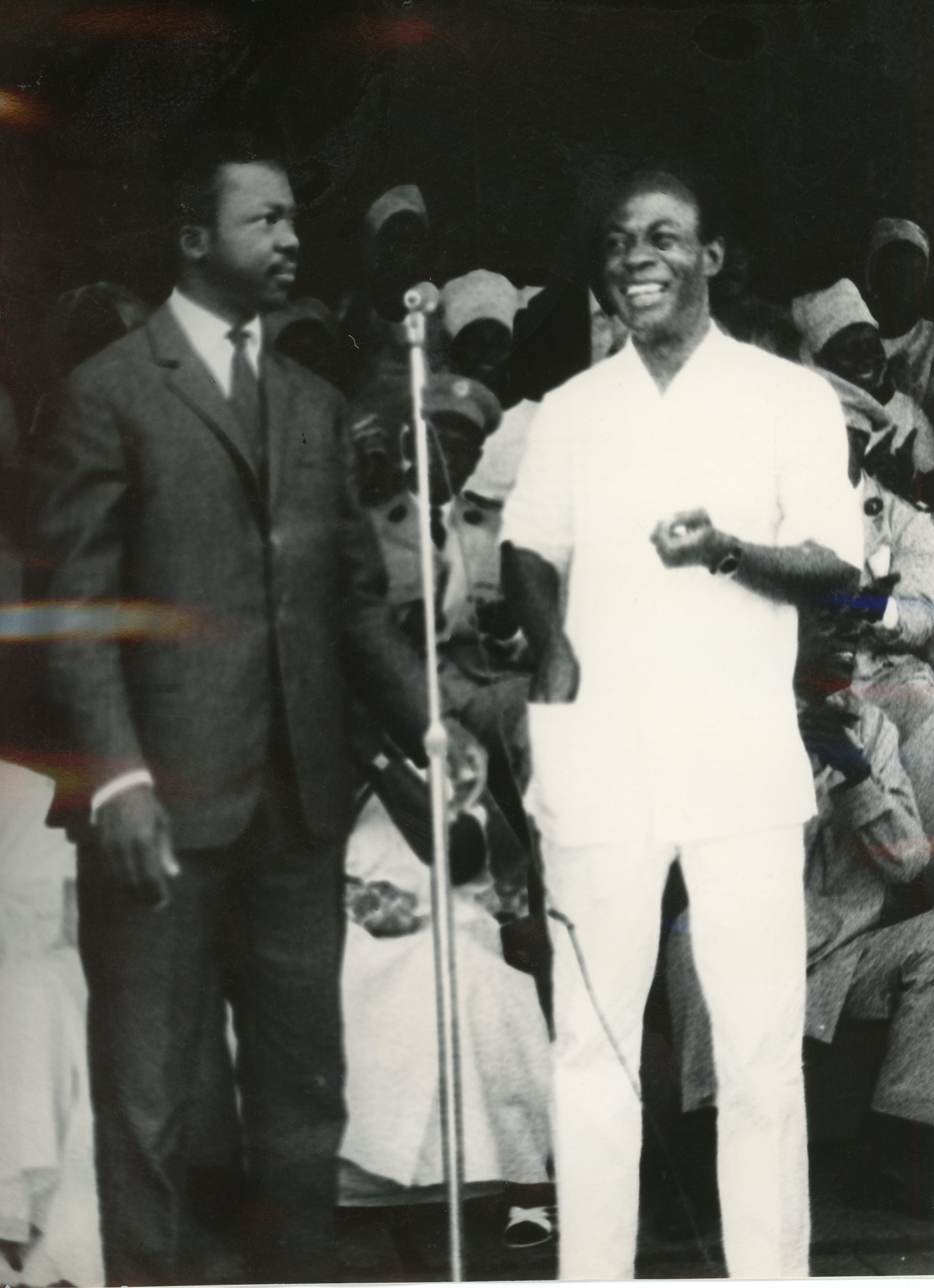 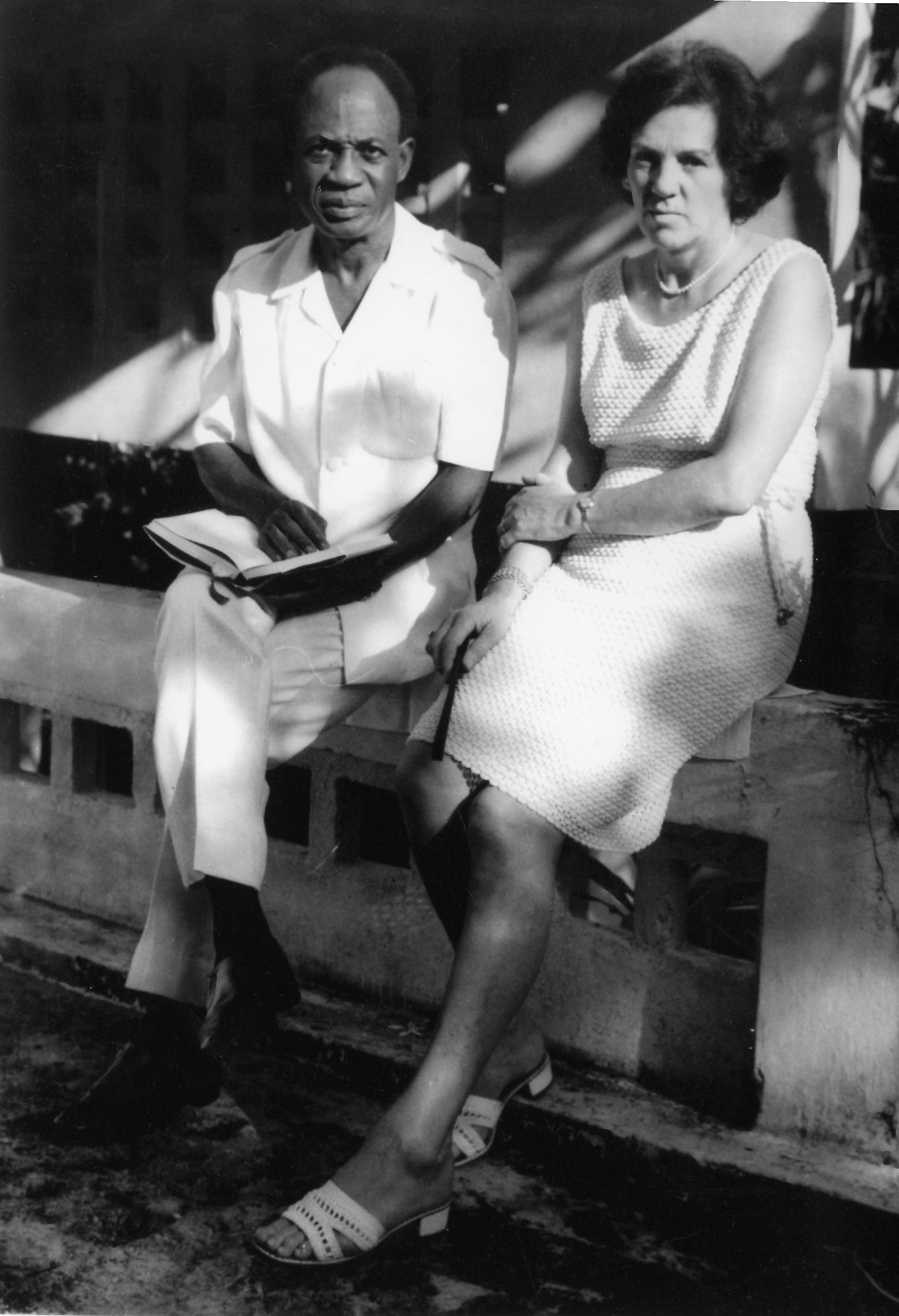 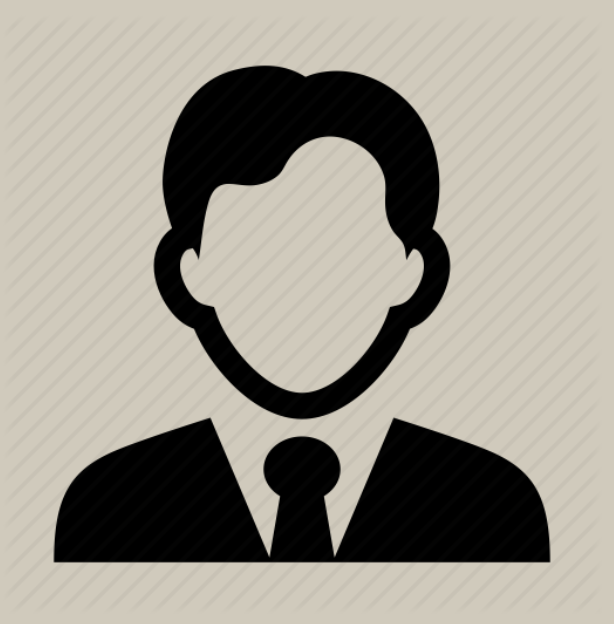 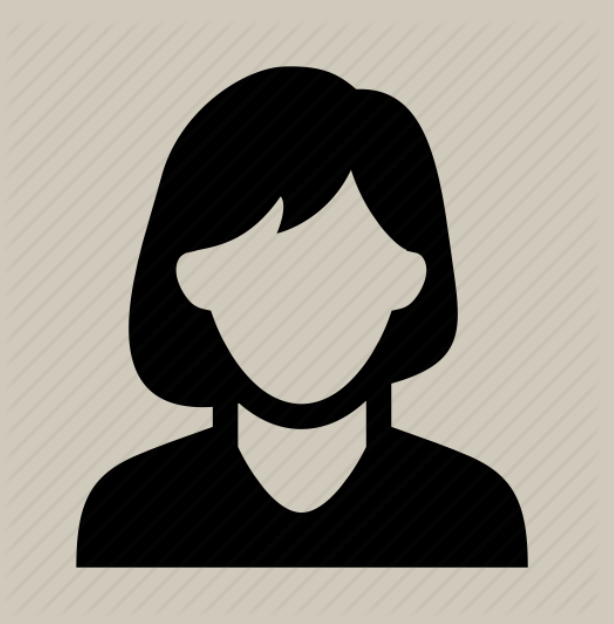 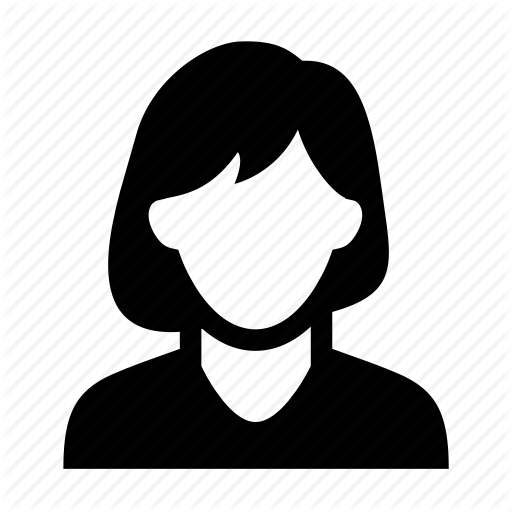 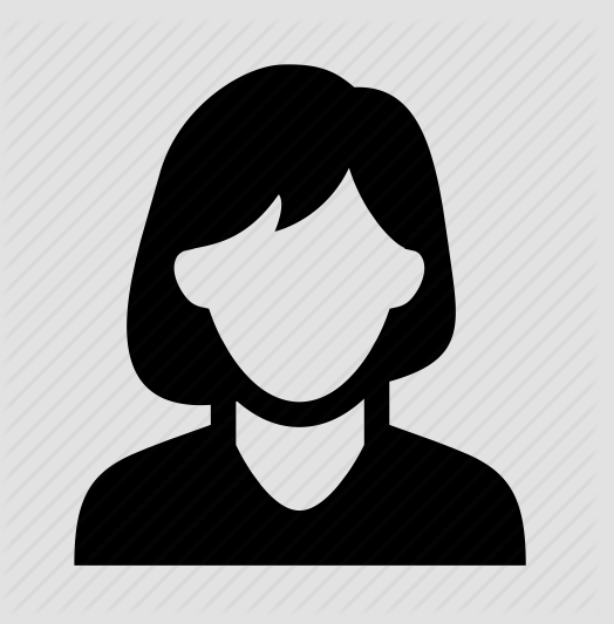 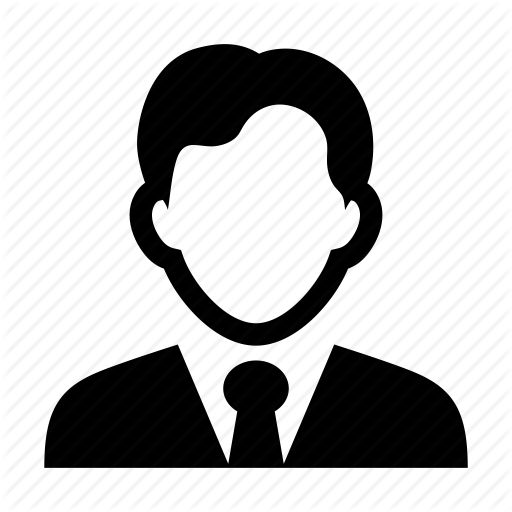